The blue bird will appear in a normal game about once every 15 to 20 seconds (or about that). However neither the yellow or the blue bird will fly in the rain. If you are playing a level where it is raining you will need to have purchased the blue and yellow rain birds from the shop portion of the game. The rain bird doesn’t come by as often as a normal blue bird does. They will fly in the rain but will only appear about half as often as a normal blue bird would in a non rain game. 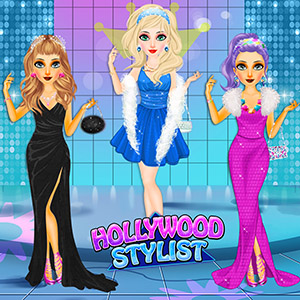 Download now in the Android App Storehttps://www.lawngonewild.com/mineral oil for cutting board